I have a blog.

Not entirely sure what I'll do with it, but expect it to mostly be about the horribly named, horrendously marketed, yet surprisingly fun virtual sandbox known as Second Life.

"Eww, Second Life? More like "No Life" am i rite? Isn't that that ugly videogame where people go for pixel sex?"

Yes, that's the one! But, despite the hideous starter avatars and awful environments new users get tossed into, Second Life is actually capable of some pretty impressive graphics. Here's some screenshots from around the grid;

An underground bunker in the post-apocalyptic themed continent known as "The Wastelands".

An actual, drivable tank I've been working on that controls just like the Metal Slug from the games of the same name. Also in The Wastelands.
A video showcasing the sci-fi city of INSILICO.
"But I've seen the avatars, they're hideous!"
Unfortunately, Linden Lab, the company that runs Second Life, is a bit of an oddball in the virtual world market. Where videogame companies pretty much universally prize their in-house art talent and seek to showcase it at every turn, Linden Lab instead uses the 3D equivalent of MS Paint to showcase their product.
So while LL feels it's ok to start everybody 7' tall with tiny heads, stork legs, and stubby "t-rex" arms (for the ladies, because it's so attractive) like this; 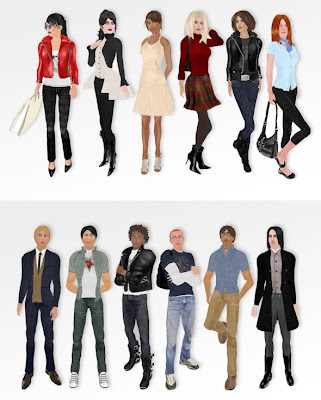 It's actually quite possible for avatars to look like this instead;

Thankfully, there seems to be a lot of changes going on at LL since they hired on their new CEO at the start of 2011. They recently introduced a bunch of new starter avatars, although all of the new starters are robots, "cartoon animals" and vehicles. Currently new residents are still forced to use ugly mutant starters. Hopefully they'll replace those in the near future, too.
Although LL has let me down pretty consistently since I joined SL in 2005, I can't help but hope we're seeing a big turn around at LL. Hopefully the changes will begin to show in the way they present and market SL. All it would take is just a bit of design sense to be brought into the lab to change people's impressions of SL from this; 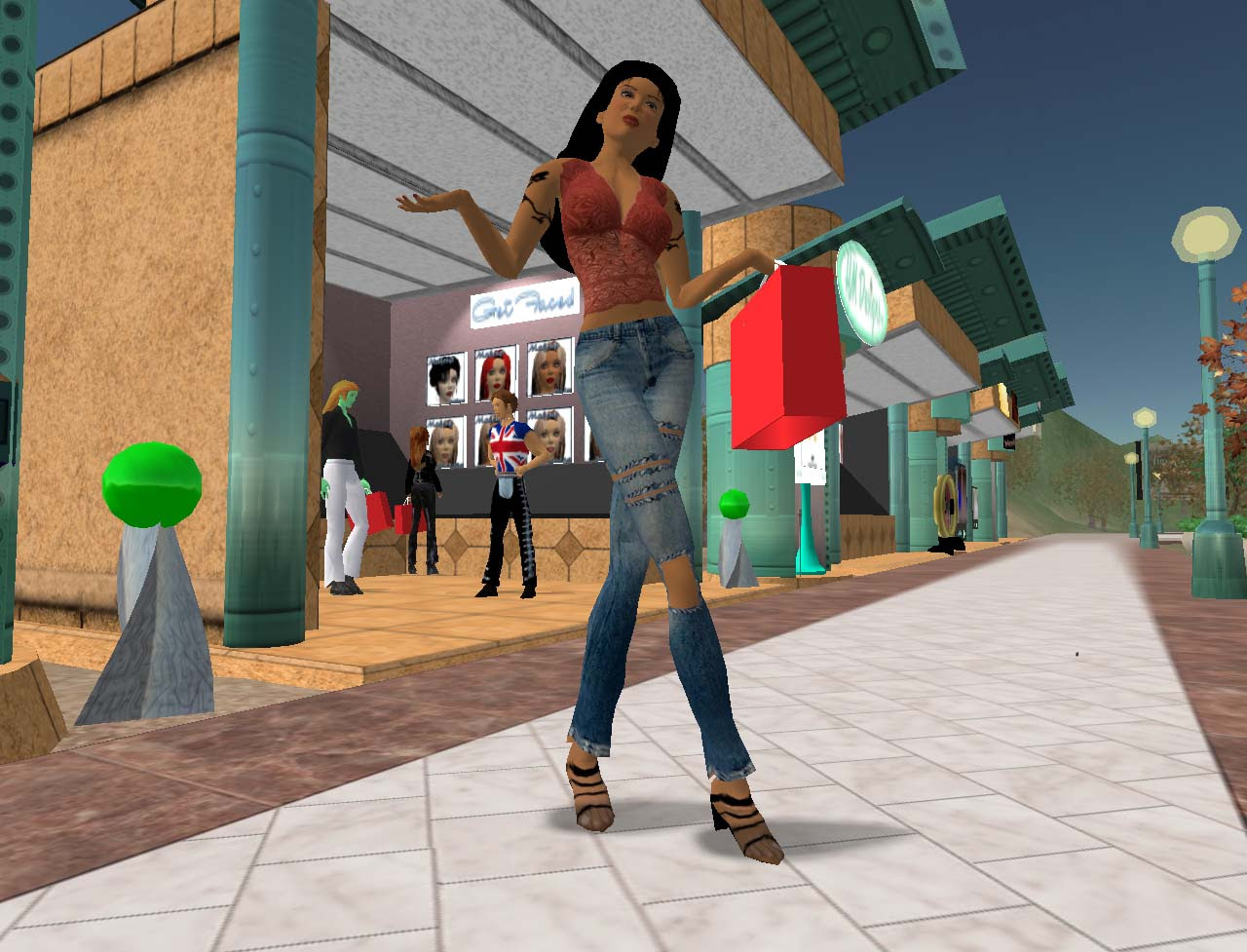 And yes, unless otherwise specified, the screenshots I'm posting are all untouched, exactly how they look in SL. It's amazing what good lighting/atmosphere settings, competently made avatars and professionally designed environments can do for SL.
And no, I'm not saying LL needs to drop user created content, I'm just saying they should put a better face forward for their marketing and the new user perspective to drive up new user retention and create a better public perception.

Making a strong first impression draws people in, it will always be the sheer variety of user created content and communities that convince them to stay.