Just because, a couple of my recent profile pictures. Both taken at Milk & Cream using my "Fantasy Overworld" windlight settings. 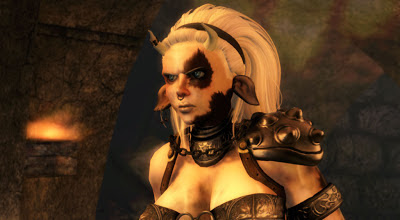 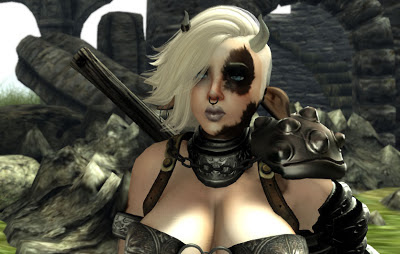 Both apparently taken in the ancient ruins area, too.

Speaking of my windlight settings, good news for Firestorm users. I recently spoke with one of the devs and they agreed to include my day cycle as one of the viewer's presets. It doesn't appear to have been added yet, but should be there in the next release I imagine.

My settings are already included with Nirans viewer and I've offered the settings to a couple other TPVs as well.

I'm still trying to convince other TPVs to adopt my camera settings, preferably as a new default but at least as an included preset, but so far only Nirans has added similar settings. I offer these settings for everyone to use, so if you'd like your favourite TPV to include them so you don't have to manually set them up every install, be sure to let the developers know!